I took these photos leaving Savannah: 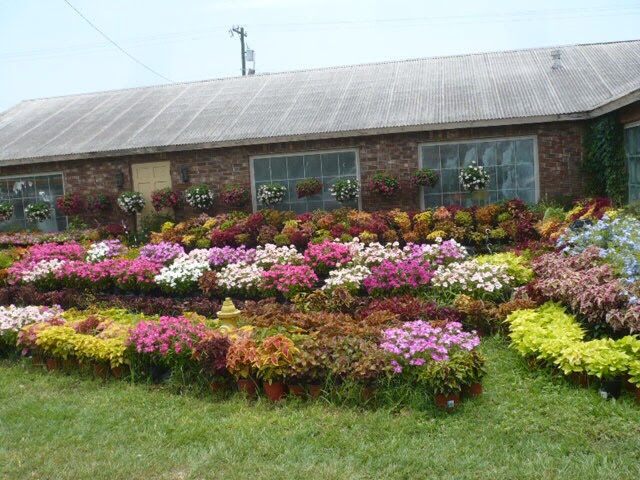 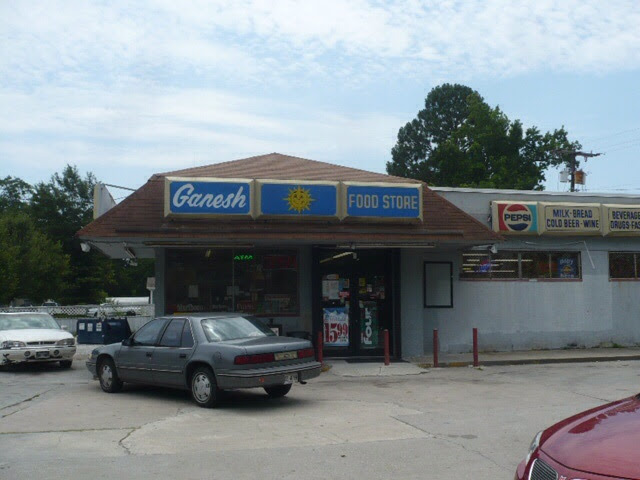 I liked the name of this convenience store: "Ganesh". Ganesh is an elephant-headed Hindu God with multiple arms. He is knows as "the remover of obstacles" although he is also known to place obstacles in the path of those who deserve it.  What I love is that he is usually attended by a mouse. How different from the Western myth about elephants being afraid of mice. Can you find the mouse in this photo? 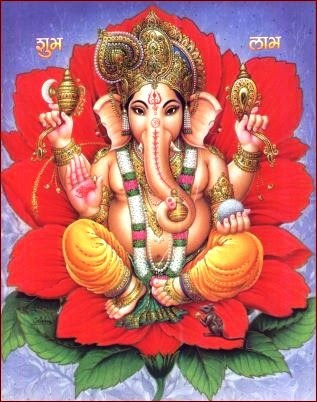 The GPS gave me a goofy way out town, then I hit US 17. My favorite type of road is typically a state route: a 4 lane divided highway with a speed limit of about 55 that goes through lots of twists. US 17 is a 2-lane highway so you have to deal with tractor-trailers coming at you in the next lane. The other problem with 2-lane highways is that you can't always pass and sometimes a line of cars will build up. I love it though that this road seems to go to nowhere, and offers the promise of interesting diversions along the way: 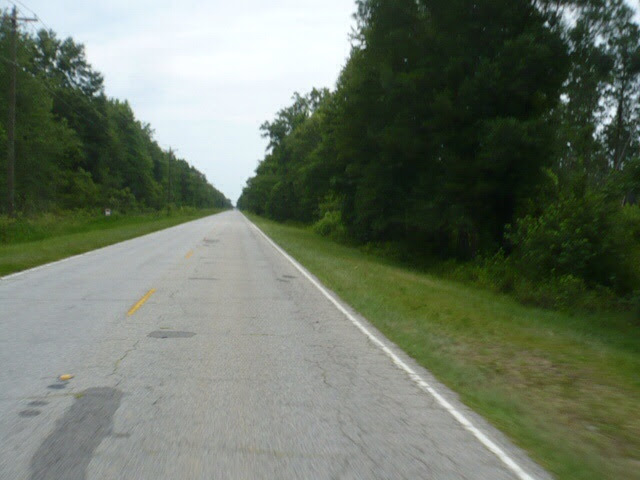 Eventually 17 runs out and you have to get on I-95. Once again the temperatures crept up, and soon my thermometer read 110 F. I don't know what this is actually measuring.  Perhaps my thermometer is measuring the road temps, it's always a higher number. (ed.  I've later noticed that my bike's thermometer tends to be about 9 degrees higher than the "standard" temperature but this is totally unscientific and could be wrong).
100 F can be dealt with, but 110 means the clock is ticking. I used the evaporative vest and a wet kerchief around my neck.
By late afternoon I made it "South of the Border", the iconic rest stop on the border between South and North Carolina. I was seriously overheating. I was pleased to discover that South of the Border offered pool. I figured I would cool off and play a little pool. Unfortunately these were the worst pool tables I had ever played on: coin-op 6-footers that were water-damaged with loose cloth, and a tremendous table roll. Played one game and moved on.
As I was leaving I saw this cool sculpture: 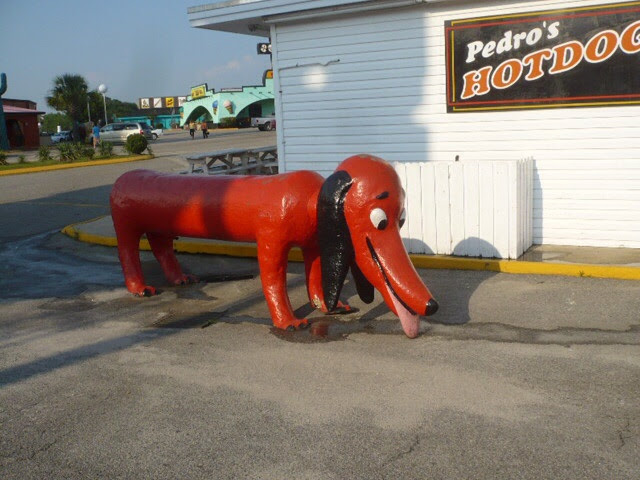 What I liked about it was that it was placed in a culvert so it looked like the dog was actually lapping up water.
I resoaked my vest and saw this cute dog near the restrooms: 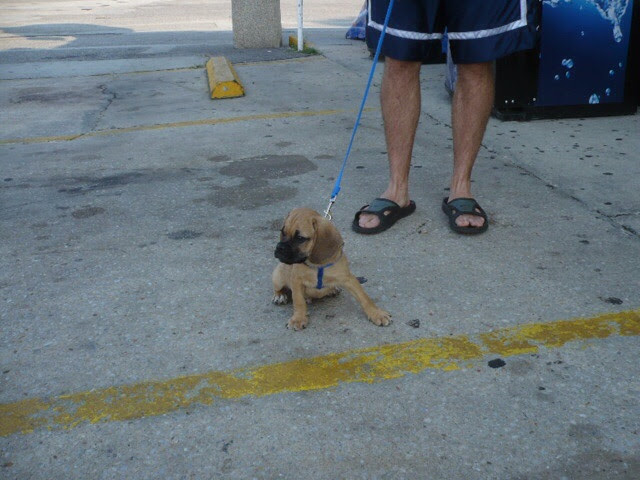 It was a "Boogle": part beagle, part poodle.
I kept driving and made a lot of miles. When it was getting dark I put on these amber goggles to increase contrast: 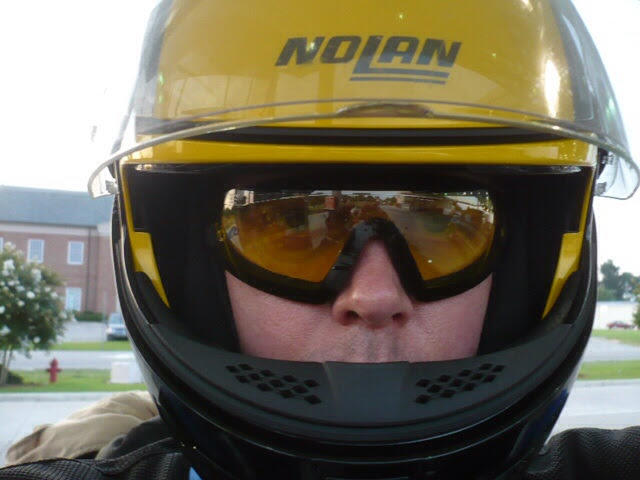 I drove until it was dark out, made it to Rocky Mount, NC, about 350 miles away. I hate night driving in traffic. Made it to a Comfort Inn and watched the Lakers win the NBA championship. They deserved it, they had the offense and the offensive boards. It was fun watching Ron Artest being interviewed afterwards. He is such a strange guy, I thought it was nice though that he thanked his therapist for helping him relax. He said it helped him hit that 3-pointer at the end of the game.
- Posted using BlogPress from my iPad
Posted by archeopterix at 4:52 PM